Has video become part of your advertising repertoire yet? If not, 2016 might be the year for that to change.

You may have noticed an increase in video on social media platforms like Facebook and Twitter, and on websites in general, but according to a recent report from Forbes, in 2016 video advertising is set to dominate.

And the reason for this shift?

Because Google is “finally getting on board with in-SERP video advertising,” with SERP standing for “search engine results page” (and one more tech acronym to add to the ever expanding list!).  Although Google’s (much smaller) rival search engines Bing and Yahoo have already begun testing video ads in search, Google’s move into the space means this is now becoming a major trend. It also potentially means that consumers will begin to expect – and accept – video ads as part of their search results.

As Business Insider reported earlier this year, there’s a reason for this shift into video: it works. According to their data, video has the highest click-through rate (CTR) of all digital ad formats (1.84%), which is perhaps why they predict that online video ad revenue will reach nearly $5 billion in 2016, up from $2.8 billion in 2013.

So what does this all mean for you?

Well, the good news is that creating video content doesn’t need to break the bank. A clear message succinctly told (video ads should be short – 30 seconds is the absolute limit) and recorded on a quality camera or even a smartphone is a great way to get started.

If you don’t feel ready to jump into SERP video advertising, Facebook is an excellent option for testing the waters. During an earnings call earlier this year, Facebook’s COO Sheryl Sandberg shared the news that in the first quarter of 2015, more than 1 million small business owners posted videos to Facebook, accompanied by “really small ad buys around them.” With 4 billion daily video views recorded in that same quarter, it truly seems that video is where it’s at.

If you’d like ARTÉMIA’s insight into how video can work for your business, as ever, please get in touch. 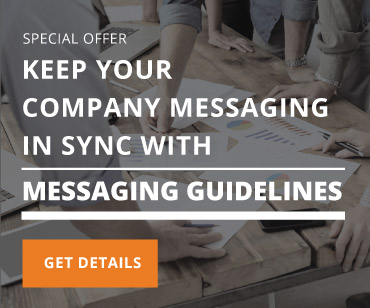